Good thing Austin (link) is a couple of hours from here! (Hat tip to Tam)

I was riding home on my motorcycle when this happened, and I had to risk life and limb by pulling over not once, but twice, to take photos. 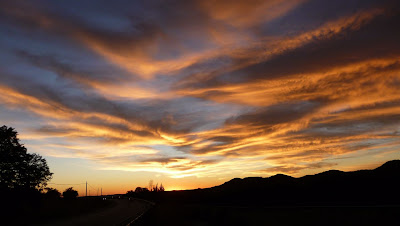 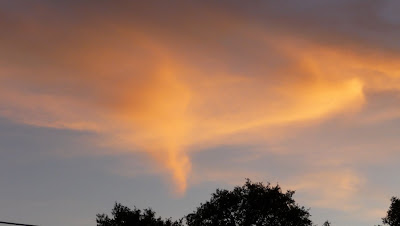 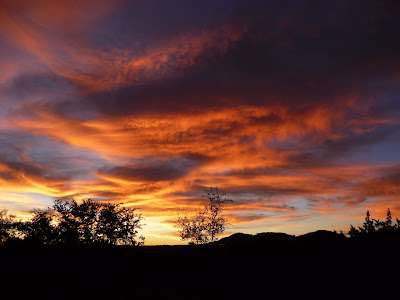 I'm a big fan of the writing of Larry Correia (Monster Hunter International), so I read his blog frequently.

He had this gem sandwiched in his review of the year.

"And I would have to agree with you except for one thing. The economy runs on good feelings. No, seriously. If people feel upbeat, they continue to invest and spend. If people are freaked out, they hunker down. When everybody hunkers down and quits spending money, then people start to lose their jobs. With Iraq wrapped up, the media needed something to bitch about to get their guy elected, so they picked the economy. 24/7 we got to hear about how we were suddenly in the Great Depression. They just pushed and pushed and pushed, even when the vast majority of people were doing just fine.

So then it all spiraled out of their control, and now we’re hosed. True, we’re not even doing as bad as we were doing in the early 1980s, but that doesn’t matter. This kind of thing is a self-fulfilling prophecy. The economy is based on good feelings, (it sure as heck isn’t based on anything that makes sense) and the good feelings were destroyed out of political expediency and propaganda. Thanks a lot, idiots."

Lee and Tom and did our third annual New Year's day ride, this time it was a bit dirty.

The Route. About 25 miles or so was dirt. There were several water crossings too. 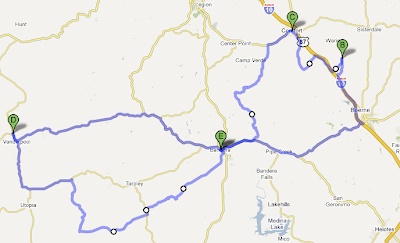 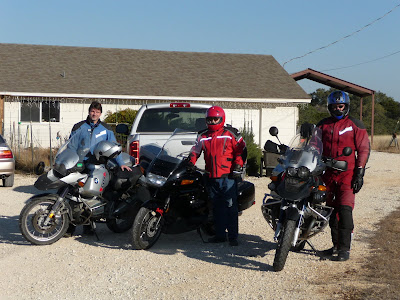 Little Joshua Creek, and short unpaved bit to get us started. 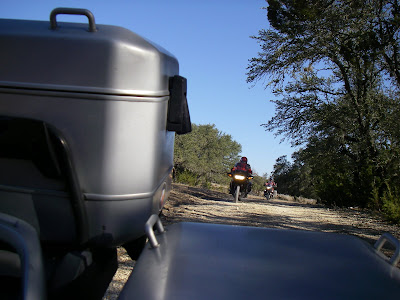 Since the cafe in Utopia stopped serving breakfast at 1100, we went to the Old Spanish Trail in Bandera. A nice older gent had to scrunch in with us to make room for another party, so we included him in the conversation. His two sons ride/rode bikes, and he's an old horseman, so he fit right in. 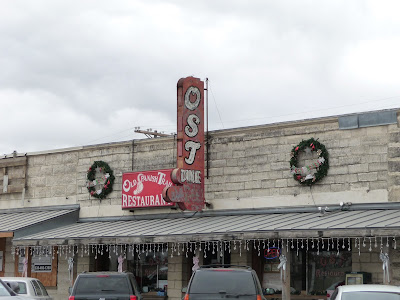 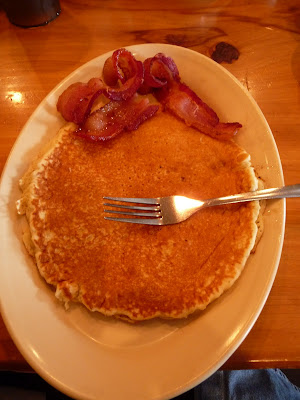 The John Wayne room at the OST. 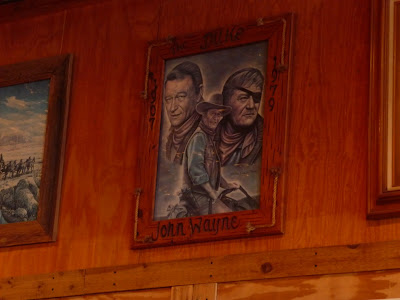 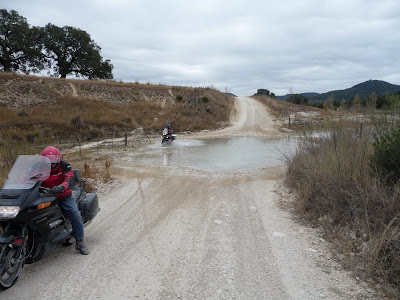 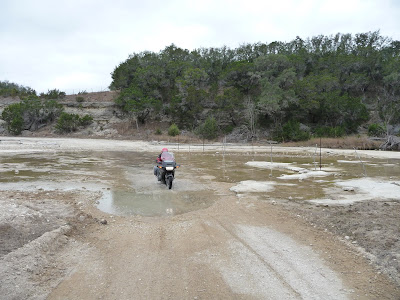 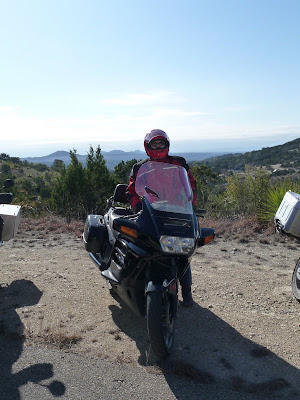 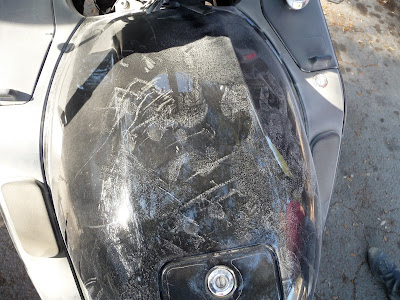 Where Else but Bandera

Can you take three photos and get 13 trucks?